The story of our meeting, from both of our perspectives

April 17th was a special day already. I wasn’t planning on finding anyone, certainly not her. April 17, 2006 the man who loved and practically raised me dies, in a horrible way, suicide you see. So the only thing on my mind that day was the man I was missing in my life. The only real father I had ever known.

Nevertheless, life had a different set of plans for me this year. I had been blogging on wordpress, as it turns out just a week after she started. I was busy doing my own thing when I accidentally clicked the freshly pressed section.

Normally I don’t bother with freshly pressed, not because I hate it or anything, more like I just don’t typically find things that appeal to me so I stick to the few blogs I follow. Today was different however and there she was.

Loony and the [Not so] Pretty truth posted that fateful day, April 17th

It was sort of like reading something I wrote, but by someone else. I am not even sure why I bothered to read it but I did and I loved it. I did what I thought I would want; I reached out with an email to let her know I was here. It was an awkward email honestly that I am surprised she responded to [really so is she]. Frankly, I did not know what to say to someone who had the same life I did.

After a few emails and opening up to her about my life, I gave her my phone number. Just in case, she wanted someone to talk to that understood her. I never thought she would actually text but a few minutes later, she sent me one.

After hours of talking, five hours actually until four in the morning when we both decided to go to bed we talked. The conversation flowed between the two of us like we were old friends.

Then in a twist of fate, she ended up in the hospital. We talked and I convinced her to let me help her with some problems she was having. Then when she got out, I asked her to meet me.

The rest is, as they say history.

I was going about what would be my normal, boring, mundane morning routine. Cup of hot coffee in hand, and reading through emails before clicking over to WordPress. My life was empty you see; I was excited about things that really held no stimulation, in a desperate attempt to cling on to something worth living for.

But this day was different. Le Clown had offered me the opportunity to guest post on Black Box Warnings, and he had moved up my original posting date. I was nervous, sweating. What would I write? What would I say? I wrote draft upon draft of different stories, all with the same half-assed attempts at telling the truth. Nothing fit. I finished my cup of coffee and immediately made another. As I watched the steaming liquid fall into my mug, I knew immediately what I must do. I had to write, free of expectation, free of the fear of what others might think. I had to write the truth.

So I wrote. And I hit ‘publish.’ Immediately after, the sweating turned into shaking. I wanted to delete it, I had to delete it! When I was notified of the post being Freshly Pressed, I curled up into a ball on the floor and wept. I had shared more than I had ever shared on my blog, and now more people were going to read it. I wrote out an email to Cheri and Le Clown; it stated how grateful I was to have the opportunity, but that I had to decline and wanted to rid of the post entirely. I wrote that email out. And then I deleted it. The thought occurred to me that maybe, just maybe, one person would read my words and relate to me. That thought allowed me the strength to leave my comfort zone.

As I replied to the many supportive comments, I noticed an email come into my inbox. It was short, one sentence, and I almost ignored it. But I didn’t. A boy told me he lived nearby, and out of sheer curiosity, I replied with an anti-climactic one-liner. I never expected to hear from him again, and honestly, I didn’t give it another thought.

But of course, that is not how our story ends. This boy sends me a novel; the gritty, dark, story of his life in one message. The air was sucked from my lungs; someone had found me. I cried for him and my heart ached for him, because I had been exactly where he had. I sent my condolences and expressed our similarities. From there, the conversation flowed.

We texted into the morning. Each day, the messages became more and more frequent. I couldn’t get enough of learning about this person, for everything he said, everything he shared, was me.

A tiny curve ball hit, and I landed in the hospital. Sitting alone in the bed, darkness & loneliness surrounding me, I sent him a message to let him know where I was. He showed such urgency in wanting to help me, without asking for anything in return. After I was released, and he asked to meet me in person, I accepted because of his graciousness. I was nervous, quite frankly scared as hell, but something was pulling me toward him. I had to meet him. I had to.

As I walked out of the store, our designated meeting place, my eyes fell onto him. I insisted on a hug, and I felt the tingle all over my body. I knew he was something special; something I had never experienced before.

Hours and hours, walking and talking. Hours and hours of not having to explain a single thing, for he already knew and understood me. As we walked up the hill, and sat next to each other, I knew that I wanted to kiss him. This attraction was almost overwhelming, and I had to see what it meant.

I hopped off of the picnic table where we both were sitting, and I stood in front of him.

“What are you thinking?” I asked him coyly.
“That I want to kiss you, but I don’t know how you feel about it,” he answered, shyly.
“Well I guess you will just have to try and find out.”
He pulled my body to him, hands around my waist, and kissed me with such passion. Electricity shot through me.

I knew, at that moment, that I had just found the love of my life. 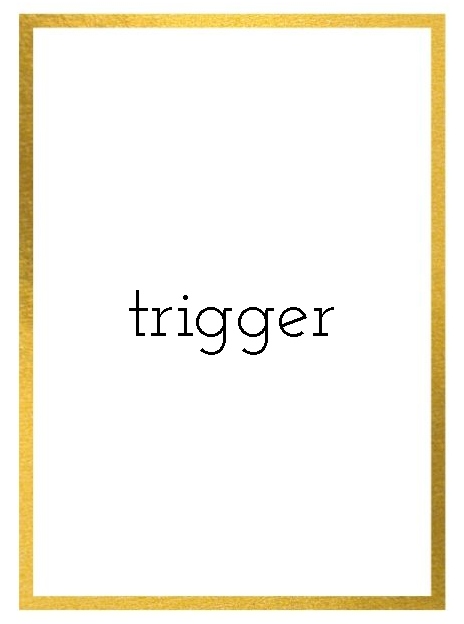 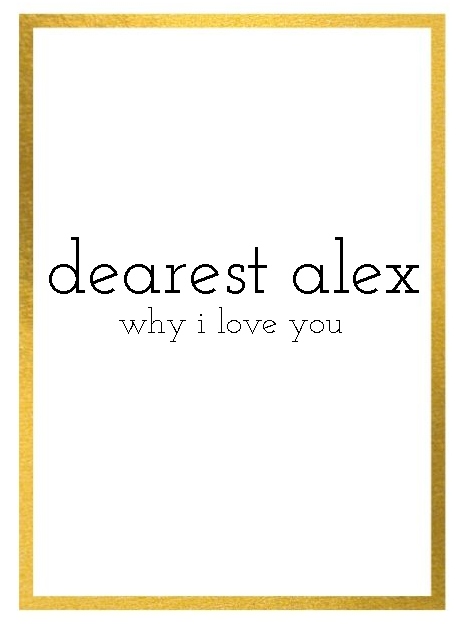 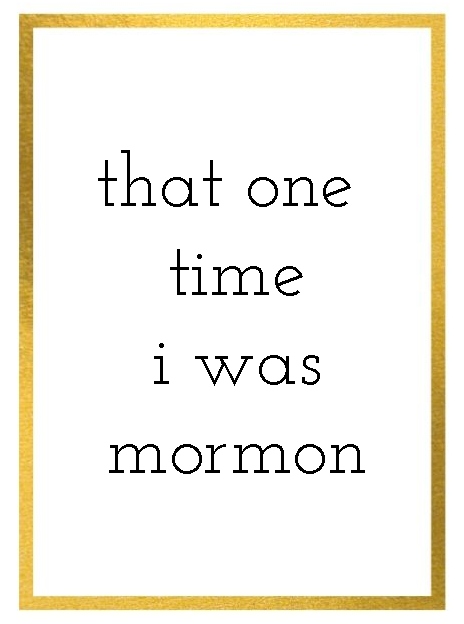 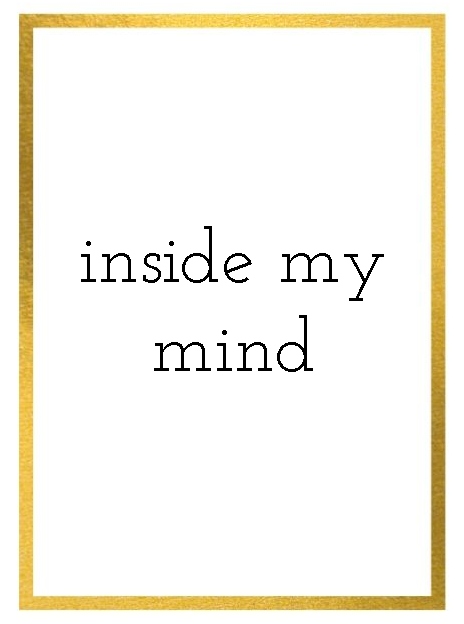 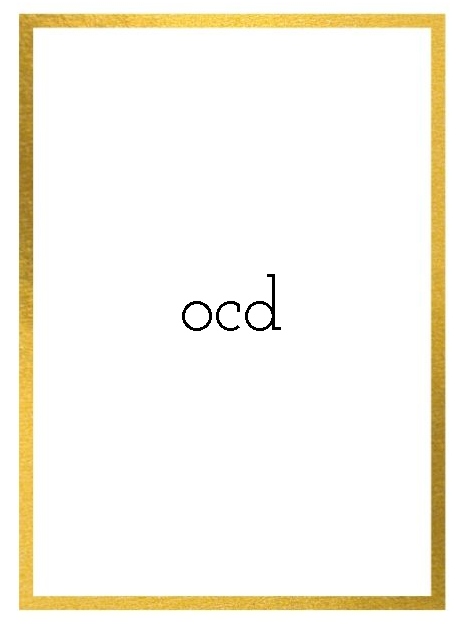